The Pathway Church exists to see revival in the church and Transformation in the world.

For our church family, Revival is the continuing and ever-increasing outpouring of the Holy Spirit in the church, making our culture look like Heaven’s culture. Simply put, whatever is in Heaven (joy, healing, salvation, deliverance, community, prosperity, etc.) comes to earth in the Manifest Presence of God!

Transformation is when the church experiences this outpouring and releases it to the world in every area of society. It’s God’s will that every facet of society (Religion, Family, Education, Government, Media, Arts and Entertainment, Business) looks and operates according to Heaven’s values and operation. The supernatural isn’t just for the church, it’s for the world!.

What does revival look like in the church? Here are ten things that we are pursuing as a church family. Although not exhaustive, this is what we feel like the Lord is saying to us!

Revival In The Church:

What does Transformation look like in the world? Here are a few things the Lord has shown us to pioneer in our community and society.

How does all of this happen? Through us! We must encounter the King and take His kingdom to all of these areas of society. 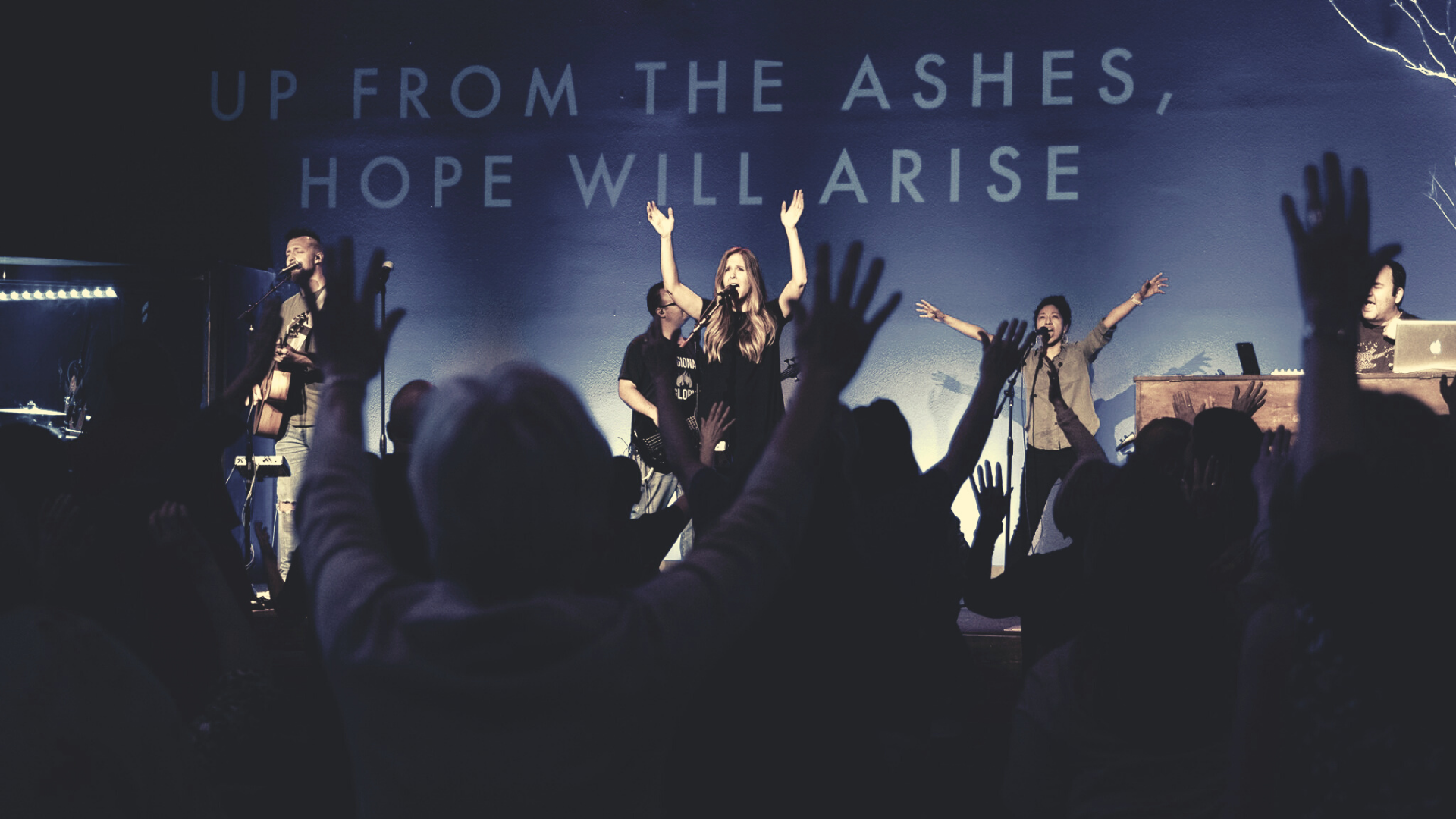 The Pathway Church is under the covering of the Church of the Nazarene and aligned with Bethel Church, Redding, CA.

The Manifest Presence of God/The Glory

We are a people who treasure the Manifest Presence of God above all else and desire to host his glory as a way of life.

The Goodness of God

We are a people who know, at the core of who we are that God is good and loves us all the time and that NOTHING is impossible for those who believe that He is good.

We are a people who pursue real, authentic connection with Jesus in joyful prayer, extravagant praise, passionate worship, and revelation from Scripture.

We are people who treasure what God has done in our lives and believe for Him to “do it again” as we tell of His supernatural interventions.

We are a people who discover who we are as Sons and Daughters of God as we encounter Him and let His love transform us into the image of Jesus.

We are a family who treasures the likeness of God in one another and the unique expression of Him that is in each person. We find our destiny as we discover our Kingdom Family.

We are a Signs and Wonders movement that pursues the supernatural realm of God as we boldly preach the Gospel, believing for the billion soul harvest! The gospel is a supernatural message!

We are a people who practice radical generosity with our money, time, and talents. As we are faithful to sow them into His Kingdom, He increases them. 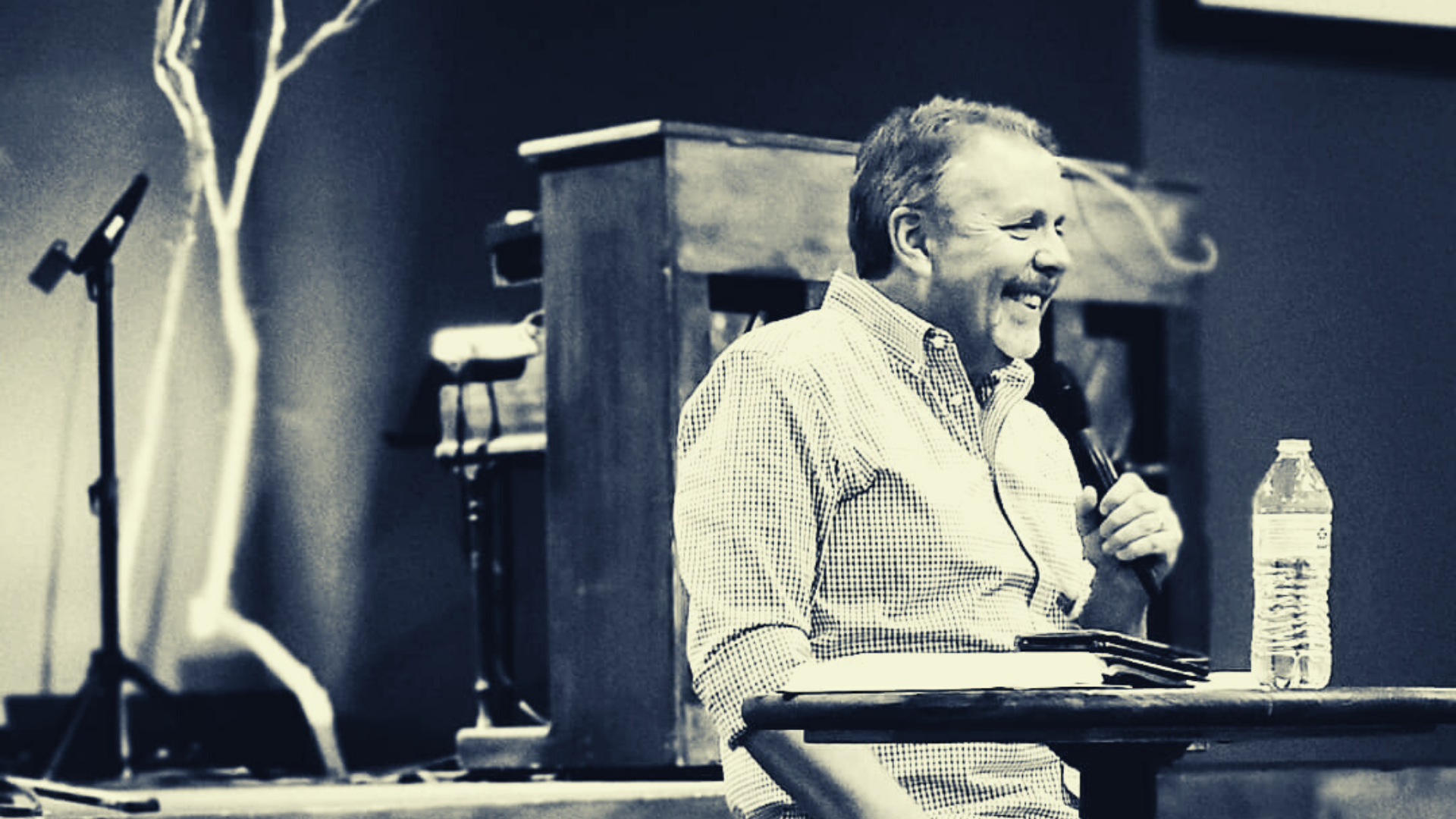 How we got here.

In September 2008, after a great deal of prayer, fasting, and planning, Northwest Nazarene agreed to launch a new work called Pathway Church, to sell its existing church property, and relocate to the FM 2920 area with a portable church system. There was an amazing amount of interest in the property and the sale was complete in late January 2009-right in the middle of the Great Recession!

At the heart of the desire for change was the awareness that a greater and greater percentage of our total income was being directed toward the upkeep of an increasingly ineffective facility. Northwest’s leadership team could no longer justify this use of limited resources…especially in light of the fact that the church was not reaching new people, nor had the financial resources to do so. In short, we longed for the opportunity to invest in people and our community, rather than a building.

On March 1, 2009 Pathway Church held its first worship gathering as a new church in a new facility…Krimmel Intermediate School. Under the guidance of Portable Church Industries, we learned to setup and take down our new portable system. After a little experience, we learned to transform a school cafetorium into a place of worship and friendship in under 60 minutes! Our setup includes a nursery, an exciting audio/video worship experience for children, a hospitality area, and a worship center.

On June 7th we launched family groups. Family groups are a place for people to connect with other people. Family groups meet for 10 weeks at a time (different nights and different homes) with 4-6 week breaks between. These breaks are designed to accommodate naturally busy times for families such as back to school, the holidays, and end of school year. We realize that families need time to be together and celebrate these important moments.

August 2012—A Corporate Encounter With God

In late August of 2012 God met with us in a special way and everyone present experienced the love and presence of God. We love God’s presence and encounter Him as we pray, worship, and receive instruction from scripture.

Pathway plans, hosts and teams up with local businesses to put on an annual event for not only the public to enjoy but to bring together the community and to share the love of Christ with them. We provide free food, games, shows and the like for people of every age. There are also monster truck and helicopter rides!  An estimated 1000-1500 people from the community joined in the fun.

Early in May 2015, Pastor Dan stood and declared that by the following week, we would have a contract on a property for lease as a more permanent home for Pathway. Father God had something greater in mind. Seven days later, Pathway had a permanent home and had purchased 2 acres of land with 6500 square feet of office/warehouse space. Over the next several months, the property was landscaped and the interior renovated to accommodate our baby congregation. Almost immediately the congregation more than doubled in size from 30-75 worshippers. On September 13th, 160 people crowded into the new worship center with great celebration and high praise. 400-500 people joined us after worship for free food, games, and an assortment of activities.

2016 found Pathway moving into a new season of growth and encounters with God. So many miracles, healings, and wonders. With a continued focus on the presence of God and his goodness, praise went higher and worship went deeper. God gathered leaders with diverse giftings and graces and began the process of forging us into a company of people that honor the abilities on each other’s lives.

A deeper sense of renewal was apparent and Pathway received numerous prophetic words declaring that we are headed in the right direction. Jenn Miskov, revival historian from Redding, CA, encouraged us by saying, “what you have here is pure and beautiful, don’t change it.” 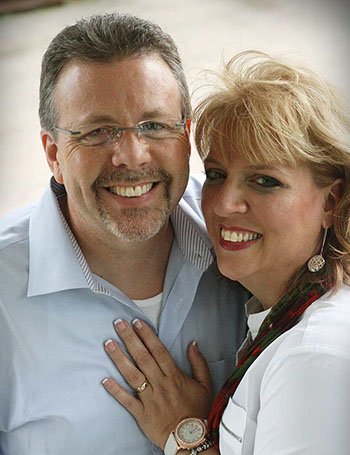 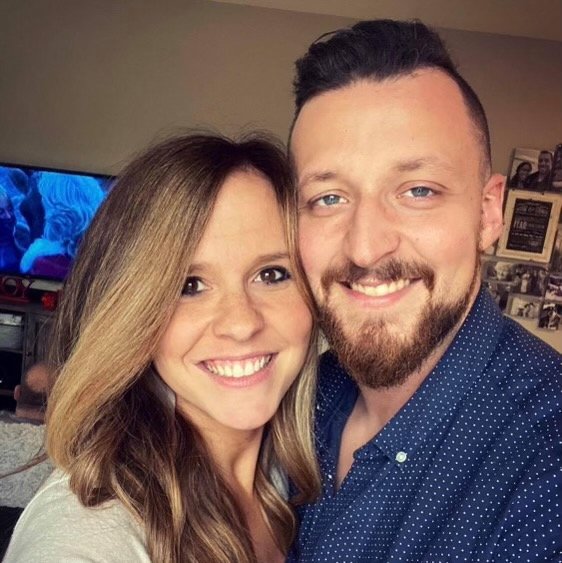 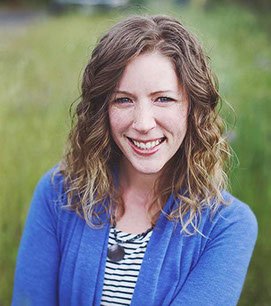 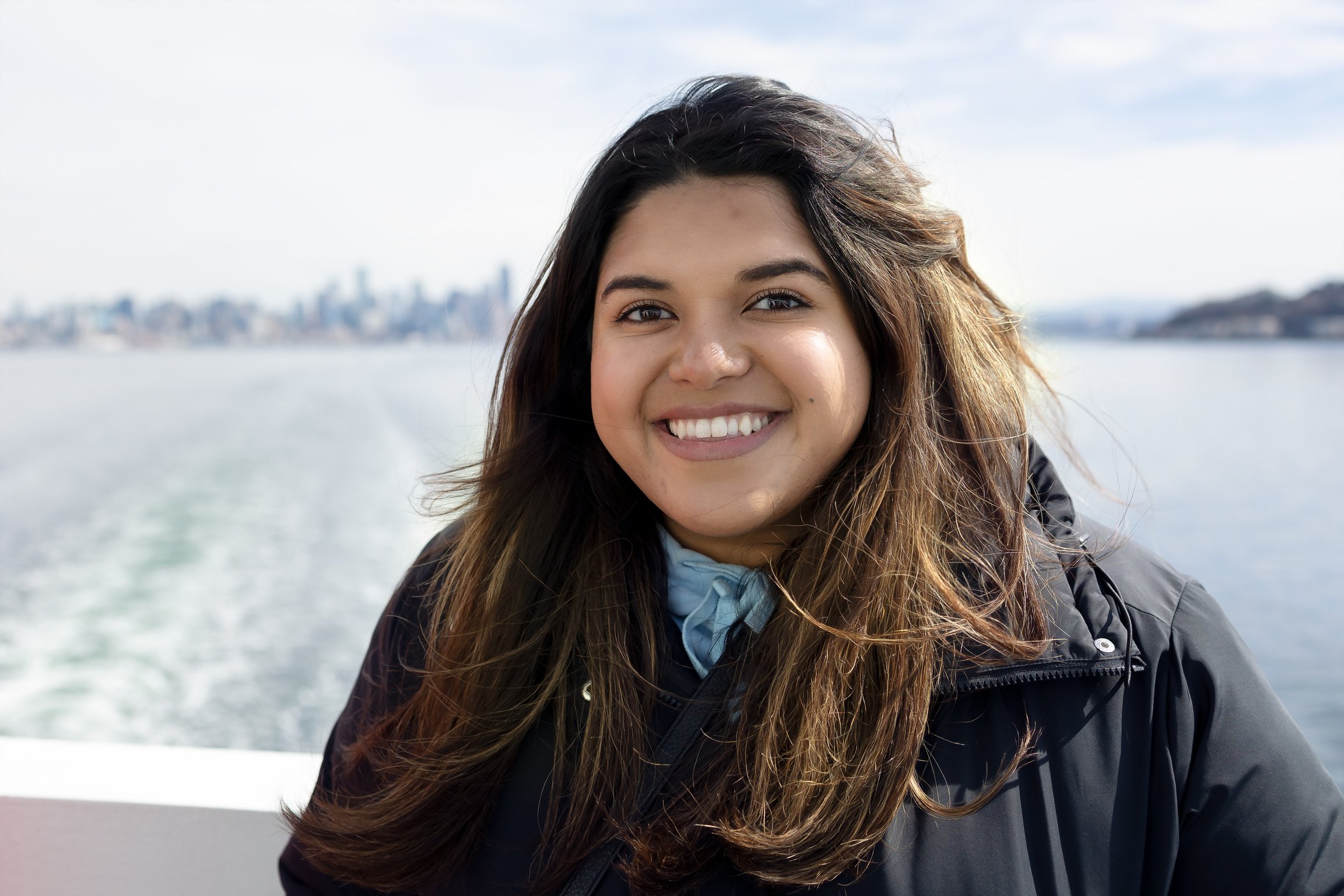 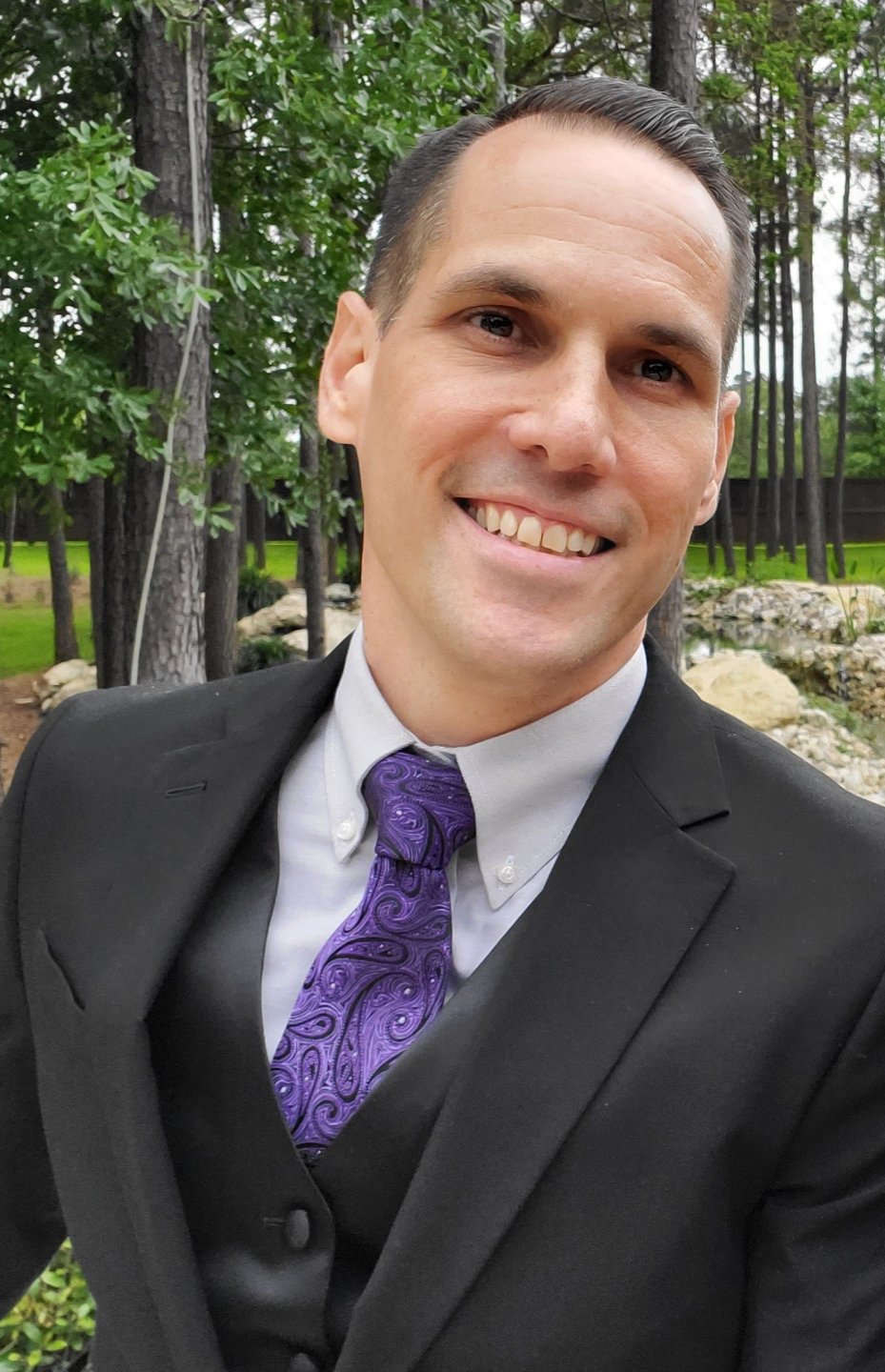 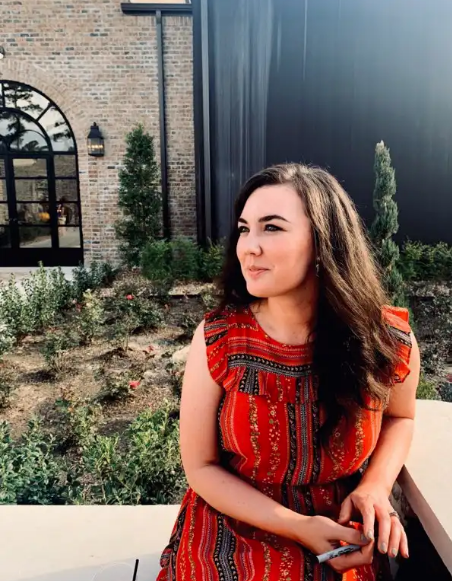